Album number three from the now settled line up of The Nick Jackson Band in 2010. This release proved popular on the live circuit, particularly at the Big Mama club in Rome where the band have been performing regularly for the last 10 years. Stand out tracks include Machine Heart, Julie’s Shot in the Dark, Difficult Children, Waiting on the Shore and the unforgettable Sound of the Skylark.

THE Nick Jackson Band launched their third album Beautiful Place in January 2010 after celebrating their 10th year as a live entity. Jackson launched the band a decade ago following the success of his exploits as a solo busker on the streets of Bolton, Manchester, York and Chester in England. Forming the band was something of an accident for the singer-songwriter, who rose to prominence as the front man of 1990s Manchester band Mirrors Over Kiev. But he was soon joined by brother Ben on drums, John Wilkinson on bass and was re-united with former Mirrors guitar man Phil Abram after demand for Jackson’s songs became apparent. Since forming the band The Nick Jackson Band have performed at Edinburgh Festival on several occasions as well as touring England, Scotland, Ireland and Italy. “We were just kicking songs around and having fun,” said Jackson. “We’re still doing that – long may it continue.”

Jackson’s first album release Miracles was followed in 2005 by Secrets and Jackson is already planning their fourth album. 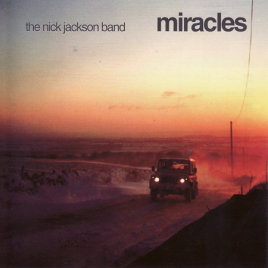 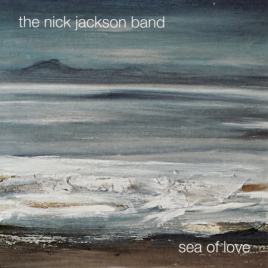 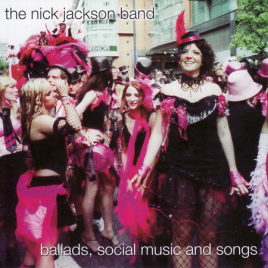 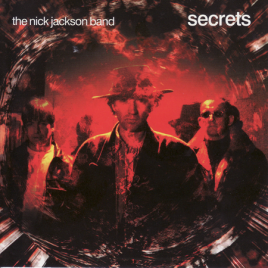