Singer songwriter Nick Jackson has launched his most ambitious recording project yet, 15 years and four albums after going it alone with his own band. The latest releases from The Nick Jackson Band on the front man’s own label – Attic Records – are the CD album Ballads, Social Music and Songs and the single Sea of Love. Acoustic guitars, mandolins, Telecasters, organs and keyboards adorn a unique folk-rock crossover genre.

Bolton-based Jackson, who has surrounded himself with musicians from the Lancashire and Greater Manchester areas, fell into writing and self-recording his music following the demise of the band he fronted in the late 1980s and early 1990s, Mirrors Over Kiev.

With no band, but with a hat full of songs, Jackson embarked on a musical rehabilitation busking at open mic events and in obscure folk clubs. That was how he met the band’s current bass player and fellow Boltonian John Wilkinson. “It was just a social thing,” said 54-year-old Jackson. “It was the usual thing – musicians just being together, having a pint, sharing stories and exchanging ideas. “John wanted to play with someone who wrote original material and I was lucky that he liked my songs and volunteered to play bass with me. “Having spent a lot of time looking for willing bass players in the past, I gratefully accepted.”

Recruiting a drummer was no problem. Jackson’s brother Ben – the drummer for the Mirrors – was at a loose end, and so a three-piece band was formed. “It was all very acoustic,” said Jackson. “We wanted to keep it simple and fun – not take things too seriously.”The new collaboration resulted in The Nick Jackson Band’s first album Miracles, which was ably assisted by Nick’s long-time pal fellow songwriter Nick Bold on lead guitar.

Gigs at Edinburgh Festival and London’s Covent Garden were highlights of the band’s early performances before they were asked to play Rome for the first time in 2004. The gig at the Big Mama club proved such a success the band have returned every year since and in May celebrated the 10th anniversary of their love affair with the Eternal City by launching their album and single at gig there. Bold moved on to pursue other projects but Jackson linked up with another Mirrors exile, Phil Abram, for other album releases – Secrets in 2005 and Beautiful Place in 2010.

The CDs have been enthusiastically received and sold at performances, but The Nick Jackson Band’s have otherwise gone under the radar of the national music media. “I suppose I have a natural dislike of hyping myself,” said Jackson. “In my previous band we tried very hard and we achieved a modicum of national press and acclaim without ever pulling up trees commercially. “I wanted my band to develop organically – our first consideration playing the genre of music we are into. But we’re now hoping the single Sea of Love might get some airplay and we might raise our profile a little bit in the UK.”

The Ballads project has been produced by Abram with other contributions from guitarist Ricky Lucas, keyboard player Bill Boyd. “I like to think we are the musical equivalent of total football,” added Jackson. “The squad rotates, but we’re all friends and we just love to play music. However it happens, it doesn’t matter.” 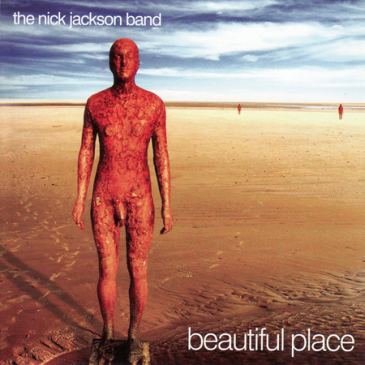 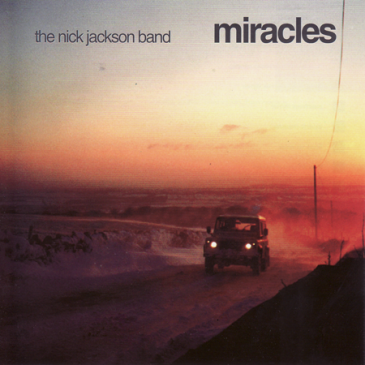 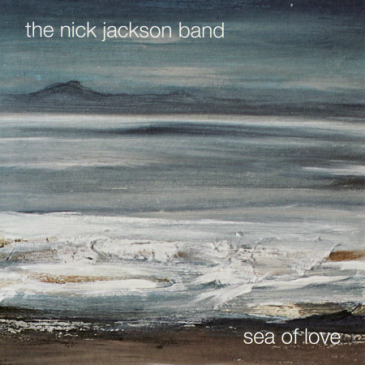